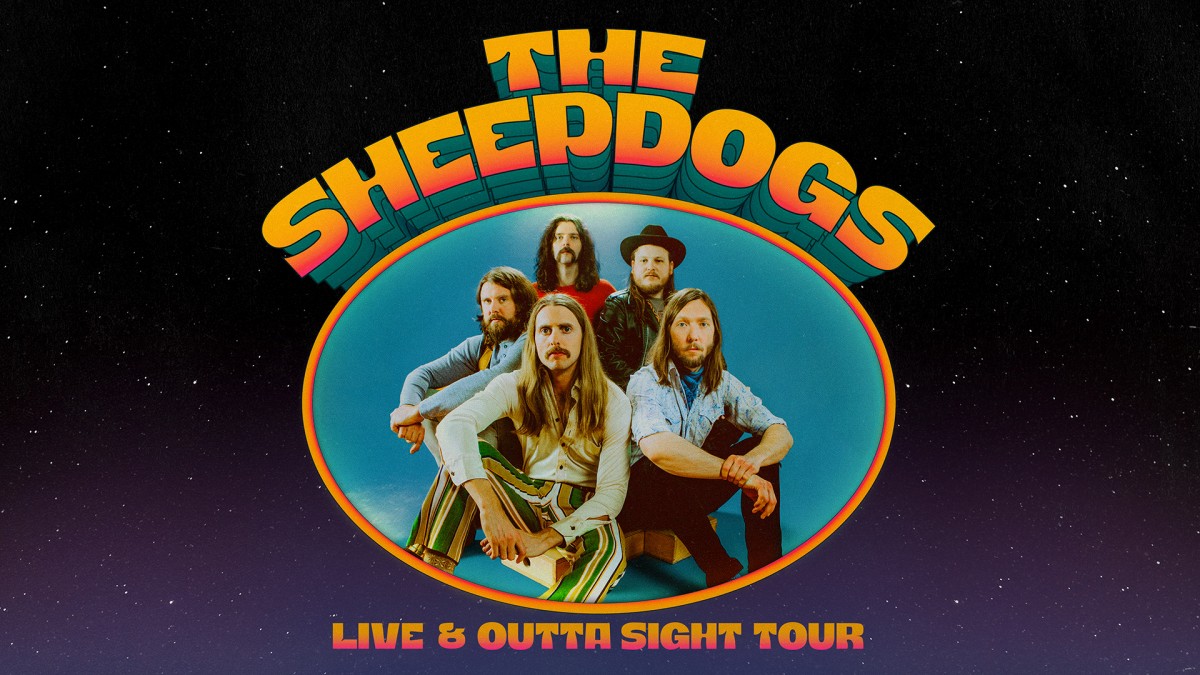 Four-time Juno Award winners The Sheepdogs have announced they are back to business, returning to the road with the announcement of a sprawling 49 date North American tour this fall, including 19 dates across Canada. This marks their first full scale headline tour since the 2018 CHANGING COLOURS tour.

Following their recent sold-out slate of shows in the UK, The Sheepdogs are bringing rock ‘n’ roll back home with dates that will take the band across Canada making this a crowd-pleasing homecoming. The 19 Canadian dates are just a part of the band’s ambitious 2022 tour plans which will take the blue-collar rockers across Europe and North America with over 75 dates with still more to be announced.

The Sheepdogs recently unveiled their hooky, hard-driving single “Find The Truth,” which showcases the Canadian rockers' signature harmonies over a rugged tune. The new music from The Sheepdogs was created by the band as a response to the isolation and uncertainty of the pandemic. The group, usually forced to carefully fit recording time into small sessions between tours did what came naturally to them: getting together and jamming. Their songs are designed to straight-up appeal to your senses. The tunes make you nod your head. But the artistry beneath the stadium riffs—the harmonies, the multiple guitar parts, the groove behind a rhythm section that hangs out together when they’re not on the clock—is battle-honed and spit-shined.