LE Ensemble is continually creating legacy projects with living composers. A previous LE Centrediscs release, Gravity and Grace, won a Juno Award and a Western Canadian Music Award in the category of Classical Composition of the Year (2014) for the work Field Notes by Allan Gordon Bell, which was composed for LE Ensemble and James Campbell. LE’s discography also includes two winners of the Western Canadian Music Award for Outstanding Classical Recording, as well as JUNO nominations for My Life in Widening Circles and Kickin’ It 2.0. LE is proud to champion the music of Canada, and has in fact performed more than 130 works by Canadian and Albertan composers. 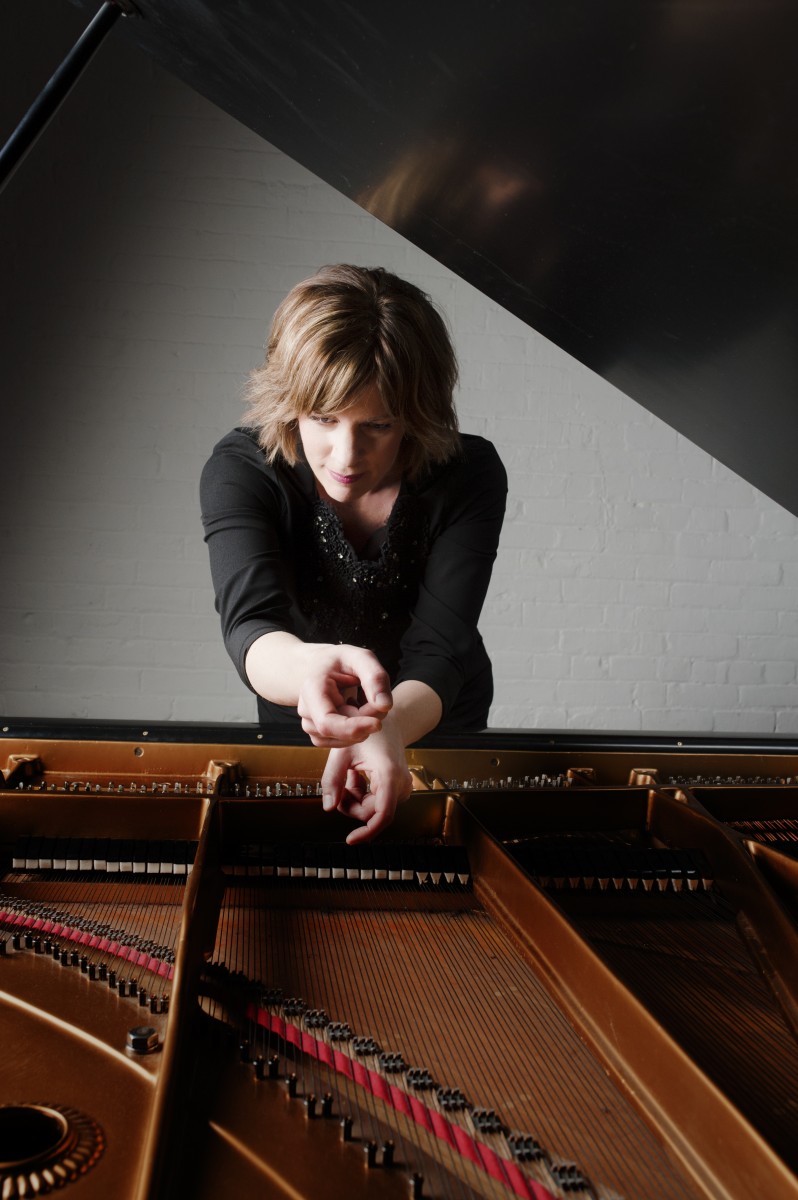 Quoted by the Chronicle Herald as “A superb musician”, Swedish-born pianist Susanne Ruberg-Gordon is a highly regarded and sought-after chamber-musician and collaborative pianist. She is recognized for her artistry, nuance, interpretation and curiosity and has performed in Canada, the US, China and UAE with artists such as Dame Evelyn Glennie, Andras Diaz, Ron Leonard, James Campbell, Desmond Hoebig, John Kimora Parker, Josh Jones, Ian Swensen, Arnold Choi, Nikki Chooi and Sydney Lee.

She has performed in festivals such as Festival of the Sound, Ottawa Chamberfest, University of Calgary’s Happening Festival of New Music and Media, Alberta Scene, and ISCM World New Music Days in Vancouver.

Susanne is the pianist and core member of the Juno nominated Land’s End Ensemble in Calgary, a piano trio that is dedicated to excellence in performance and recording of Canadian and International new music, and to enriching collaborations with eminent composers and artists. http://www.landsendensemble.ca www.landsendensemble.ca

As a passionate educator, Susanne is on faculty at the Mount Royal University Conservatory Academy and APP Programs where she teaches chamber music and is the Artistic Facilitator of Collaborative Pianists. Her students have pursued University degrees and careers in music and her chamber music coaching have seen her students win Regional and Provincial level music competitions as well as being recommended to the National level competition for CMC.

Since 2001, she has been a Collaborative Artist for the prestigious and acclaimed Morningside Music Bridge program in Canada, China, Poland and the US. MMB embodies the highest international standards of excellence, bringing together outstanding young violin, viola, cello, and piano musicians ages 12-18 from around the globe for a month of intensive music making including extensive solo, chamber music, string orchestra and performance opportunities. http://www.mmb.international www.mmb.international 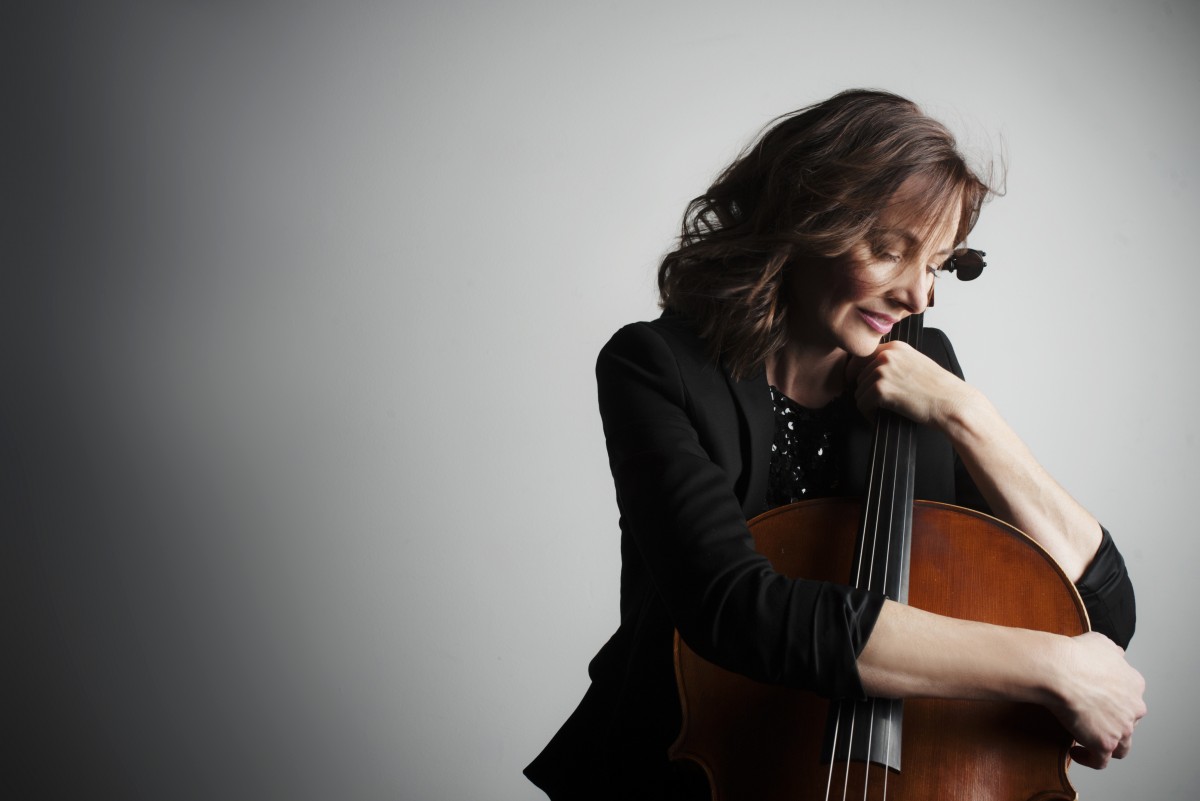 Cellist Beth Root Sandvoss is known for her intensely committed performances and interpretations. She has a notably varied career as a recitalist, chamber musician and pedagogue. Beth lives in Bragg Creek, Alberta, and enjoys an active performance career in Canada and abroad. She has recorded for WERN Madison public radio, RTHK Radio Hong Kong, and CBC Radio. Beth has recorded ten commercial CDs and has premiered more than 125 new works for solo cello, cello/piano and chamber ensemble. Beth has an intense interest in new music and is a founding member of the acclaimed Juno nominated Land’s End Ensemble. Beth is also a member of the UCalgary String Quartet in residence at the University of Calgary. Nominated as Instrumental Group of the Year, the UCalgary String Quartet has completed live recordings of all the Beethoven String Quartets as well as the CD Far Behind I left My Country which features Klezmer and East European Folk Music.

Beth teaches at Mount Royal University Conservatory where she has been awarded the title, Distinguished Instructor of Cello. Additionally, Beth is also an instructor at The University of Calgary working with cellists in the School of Creative and Performing Arts.

Beth has the great pleasure and privilege to perform on an award – winning cello made by her husband, Luthier, Christopher Sandvoss.

“The performance brought out its depth of passion.... Beth Root Sandvoss has a beautiful sound, coupled with an excellent sense of harmony” —Gordon Rumson, Music and Vision 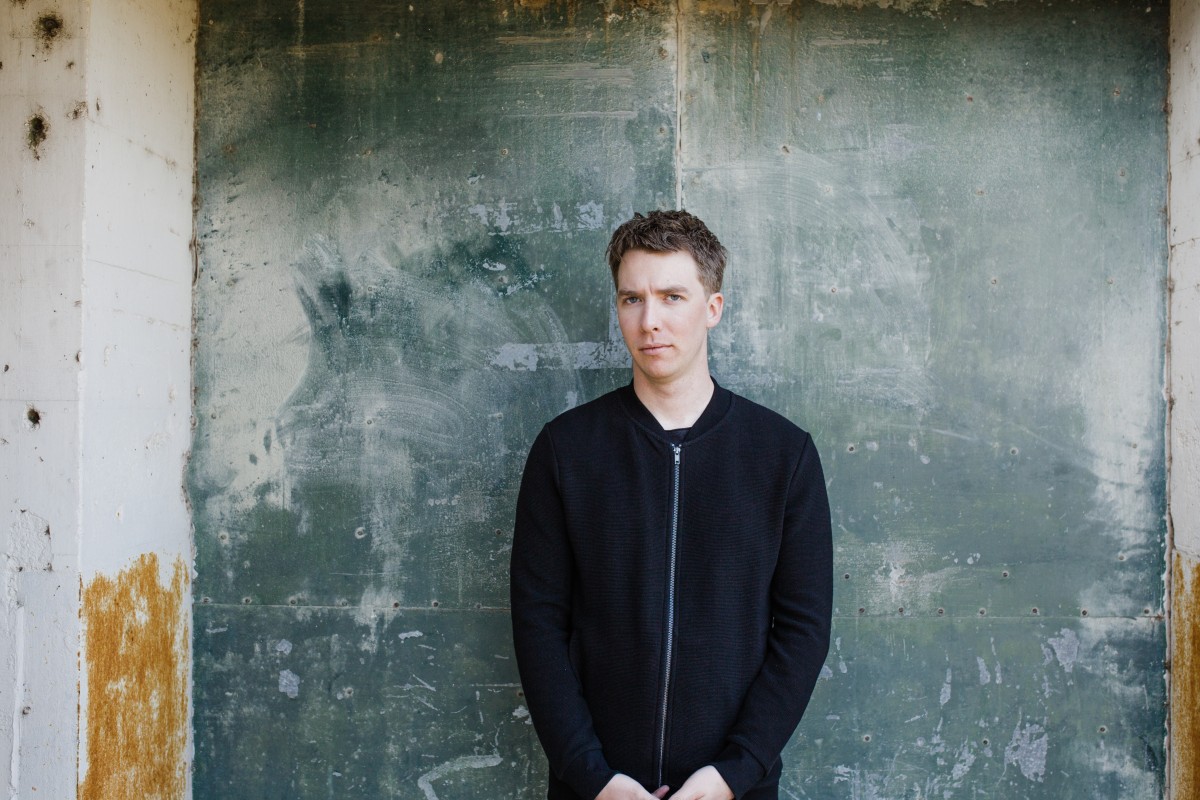 Chris Sies is a percussionist and sound artist who seeks to bring visceral sonic and performative experiences to diverse audiences. A unique performer with “virtuoso flair" (Detroit Free Press), Chris has appeared with such groups as New Music Detroit, The National Arab Orchestra, Man Forever, So Percussion, The Black Earth Ensemble, My Brightest Diamond, and the Fulcrum Point New Music Project, among many others. As a composer and collaborative artist, Sies has worked in many facets including dance, performance art, and multimedia with works presented by the Society for Electro-Acoustic Music in the United States (SEAMUS), The Percussive Arts Society, The American College Dance Association, The Great Lakes Chamber Music Festival, Detroit’s Strange Beautiful Music, the Princeton Sound Kitchen, and The Bowling Green New Music Festival. Chris’s music lives at the crossroads of the academic avante garde, DIY rock, and power electronic genres with his music being described as an "aural assault" (TEMPO), possessing a "searing intensity" (College Music Symposium) while focussing on the audience's listening experience and psychoacoustic phenomenon that sound can elicit. Chris is the percussionist and technical director with the cross-continental powerhouse ensemble Latitude 49, with recordings on New Amsterdam Records, Furious Artisans, and New Focus Recordings. His additional projects include ARCHISMS with long-time friend and producer Sam Cooper, and the Willo Collective, a percussion-heavy venture dedicated to creating collaborative and interdisciplinary work. Chris also performs under the moniker S[K]IES - a solo project dedicated to psychedelic noise-metal through relentless experiments with percussion and electronics, focussing on sounds and structures inspired from altered states of consciousness.

As a passionate educator over the years, Chris has instructed a wide body of students, holding faculty positions at Triton College (River Grove, IL), The People’s Music School (Chicago, IL), The Chicago Academy for the Arts, Baylor University (Waco, TX), and the University of Michigan (Ann Arbor, MI), where he directed the Modern Percussion Lab from 2020-2022. Previous students have won international competitions, attended various music festivals, and gone on to become educators at universities, public schools, freelancers, and creators forming their own projects and original work while investing in their communities. Chris is currently based in Calgary, Alberta where he is on the music faculty at the University of Calgary and appears regularly with the Calgary Philharmonic Orchestra. http://www.chrissiesmusic.com/www.chrissiesmusic.com

WHAT IS LIVING THINGS?

This is Kelowna’s International Arts Festival. It’s groundbreaking theatre, art and performances that will leave you feeling exhilarated. These are the shows that get big cities buzzing… and they’re coming here. Will you be there?

An extraordinary lineup of shows, performances and experiences that inspire, entertain and provoke thought and conversation. The 7th Annual Living Things International Arts Festival will be a spectacle of live theatre, performance art, dance and music.

In 2023, we welcome performances from France, Montreal, Alberta and the Okanagan Valley.